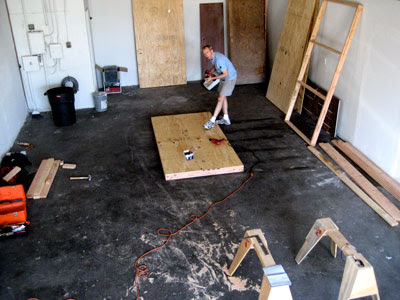 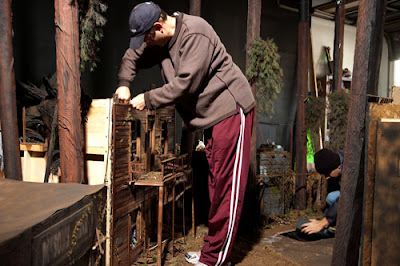 Source: James Cran. Research by Avery Guerra. Written by Robert Hood. For more information on the film check out these Undead Backbrain links.
Posted by Undead Brainspasm at 9:11 AM