Getting a Head in the Swamp

A swamp, dumb teenagers displaying the usual rabid hormonal symptoms, murder ... and a zombie head. Oh, yes, and lots of punning jokes around the word "Head". 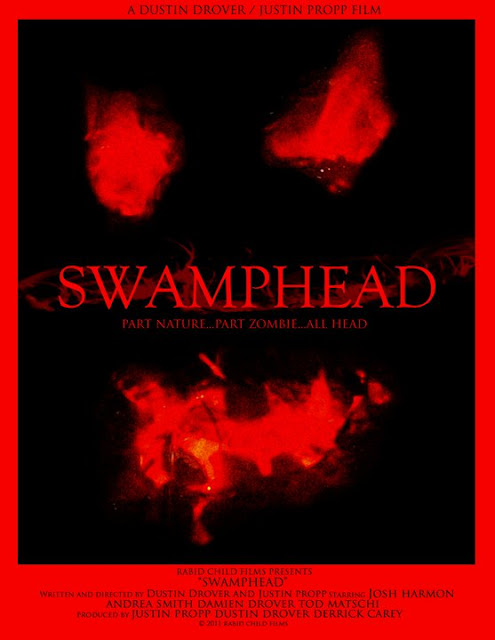 
An ancient relic is found at the bottom of a local lake which resurrects the severed head of Robert Gross, aka Swamphead. A group of hapless teens come across the relic and their weekend camping trip becomes a nightmare of blood, feces, and more head than a night in Tijuana. Can they destroy the zombie head or will they die trying? 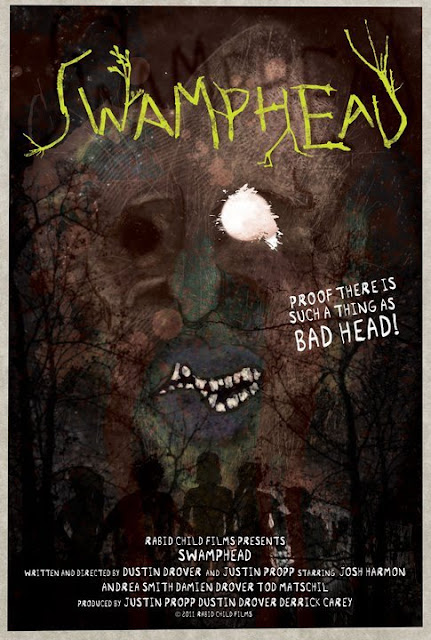 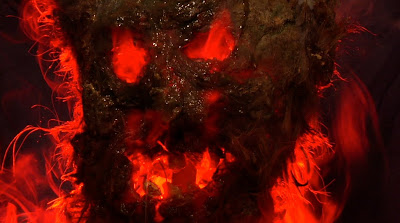