Update: Images from The Night of the Chupacabras 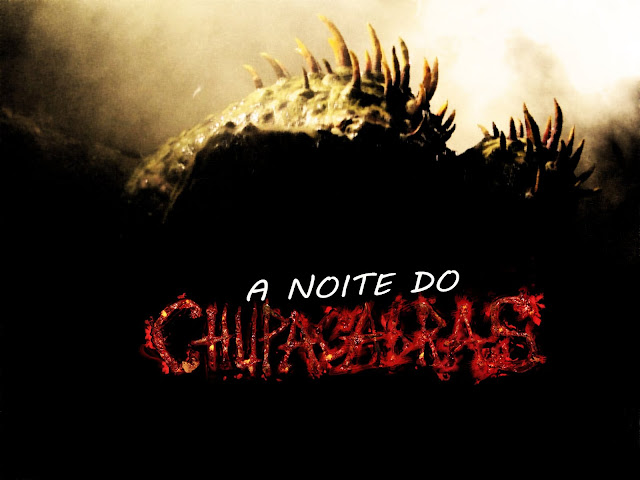 An initial Brainspasm back in January revealed the existence of a new cryptozoological horror film hailing from Brazil: A Noite do Chupacabras [trans. Night of the Chupacabras] (Brazil-2011; dir. Rodrigo Aragão) -- with a subsequent update in March that revealed the true extent of the film's gorily outrageous nature. Since then our readers have obviously been keen to see more, as these pages have been getting decent visitor numbers.

Well, Backbrain cryptid hunter Avery Guerra has tracked down the official DVD cover, lots of pictures from the film and its production, as well as a Making-Of video, the latter of which isn't in English unfortunately, but is nevertheless worth a look: 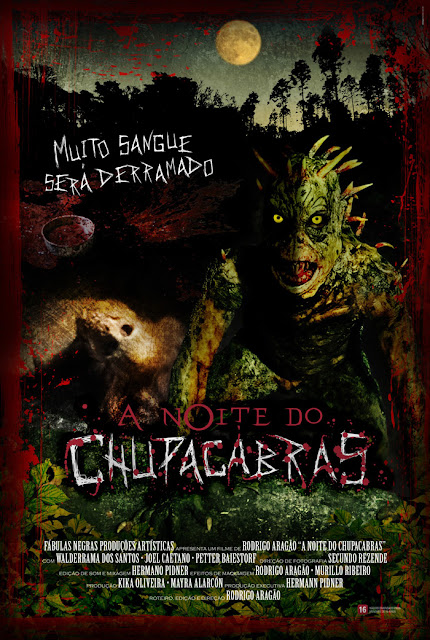 Normally in the world of cryptozoological study we rarely get an effective in-your-face view of the titular monster, as cryptids have a tendency to be elusive -- blurring camera shots, mimicking elements of the natural landscape, evading capture and generally causing great frustration in the ranks of monster hunters. But in this case you get to look the Chupacabras right in the eye -- or at least the teeth! 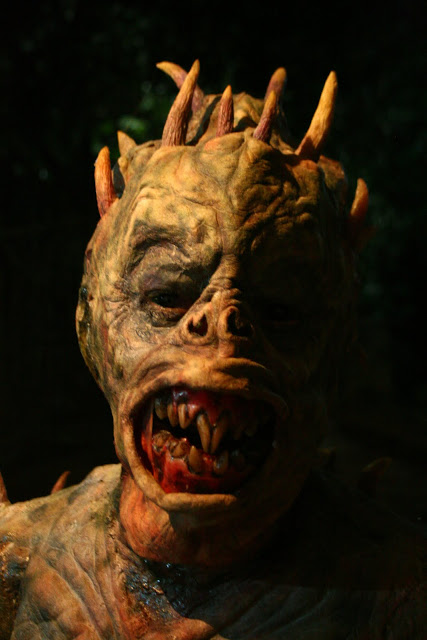 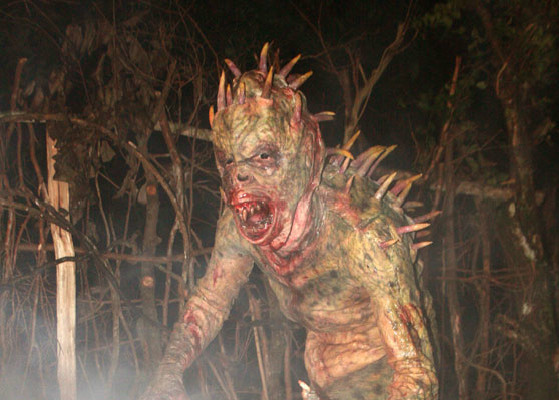 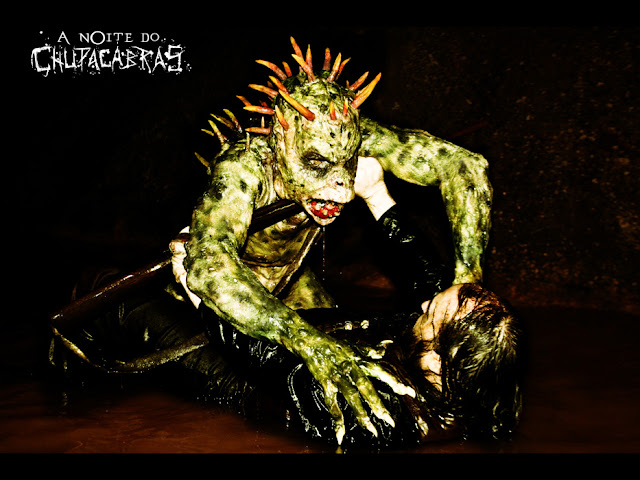 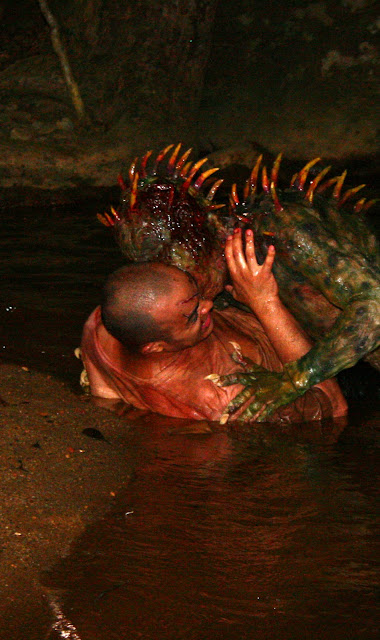 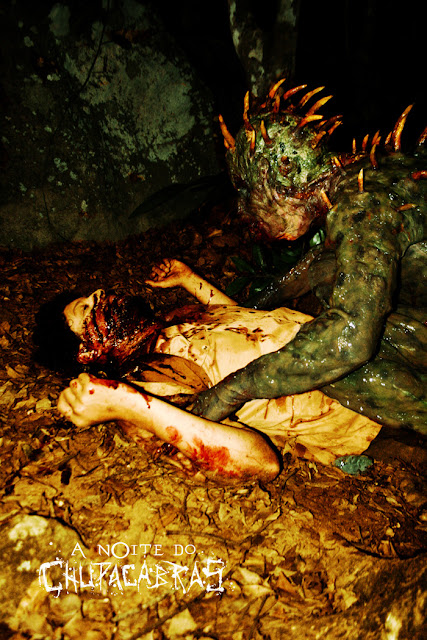 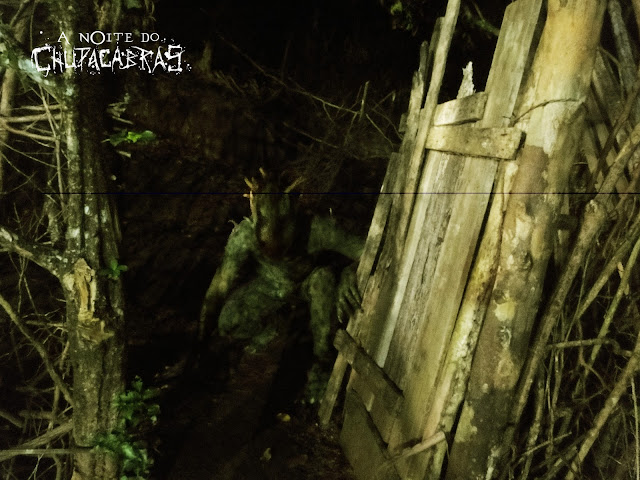 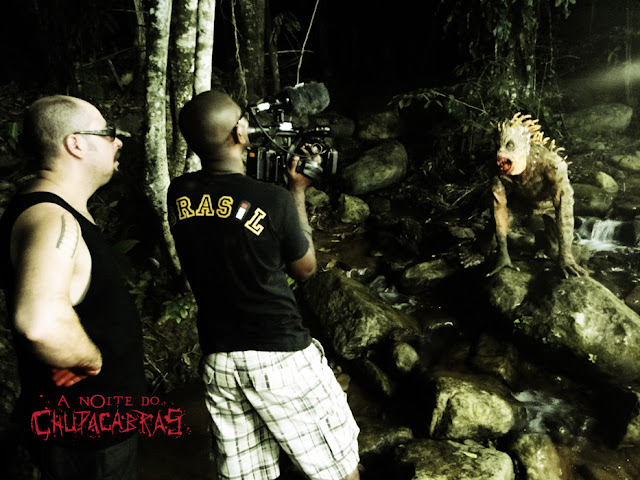 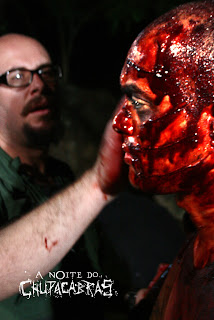 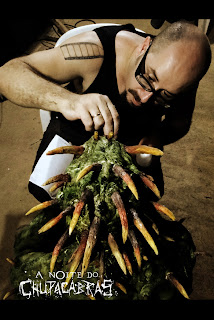 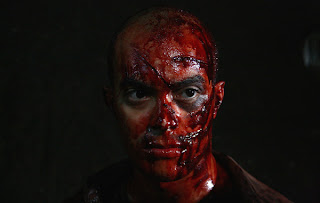 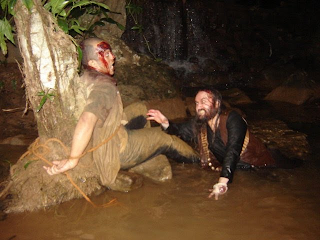 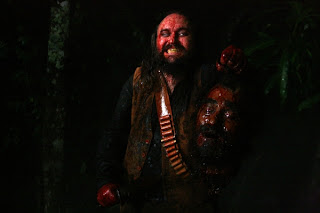 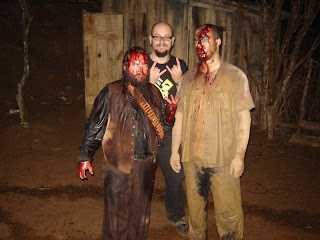 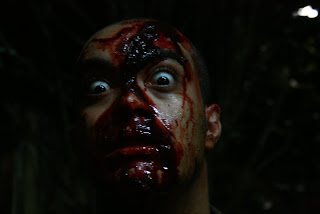 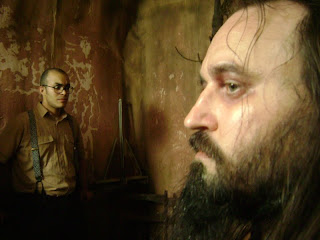 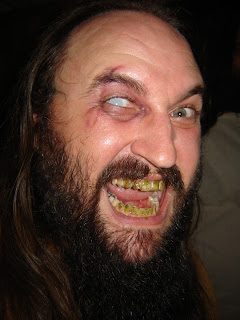 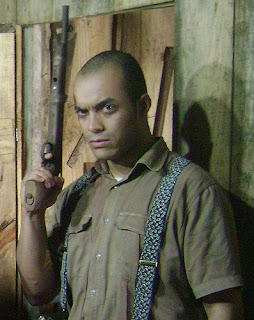 Sources: via Avery Guerra. Text and arrangement by Robert Hood
Posted by Undead Brainspasm at 6:31 AM