Exclusive Update: The Killer Shrews are Back with a Vengeance 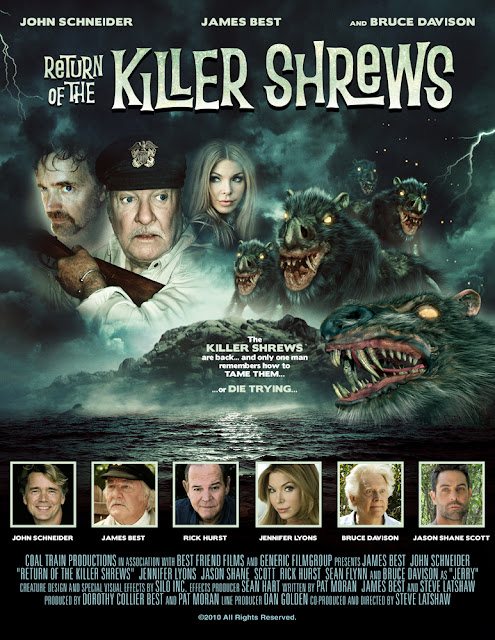 Word is that principal photography has wrapped on Steve Latshaw's long-awaited sequel/re-boot to the 1959 cult classic B-flick, The Killer Shrews -- the appropriately named Return of the Killer Shrews, which returns to the screen the character of Captain Thorne Sherman as played by original star James Best. The film is now in the important post-production stage, with the FX currently the main focus. Here Best visits SILO, the folk in charge of creating the titular beasties:


As you can see from the poster above, the film stars, apart from Best, such notables as John Schneider (best known for his role in Dukes of Hazzard and for his defining performance as Jonathan Kent in Smallville), seen here on set with Best: 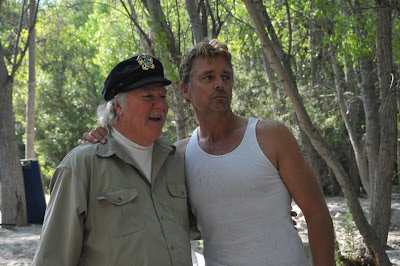 Here Schneider talks about the experience: John Schneider on the set of Killer Shrews.

Also on board is Bruce Davison (Willard, X-Men, Kingdom Hospital and much else besides): 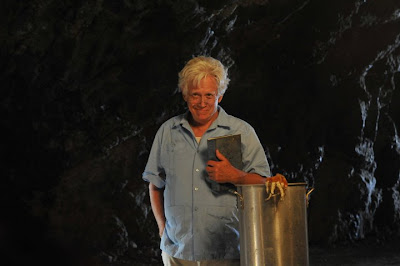 Here Davison has his say: Bruce Davison speaks about the Killer Shrews.

It was recently announced that Dean Torrance (of Jan and Dean fame) and Bruce Davison have recorded the song “Shrewd Awakening” together (written by composer for the film, Gary Griffin, and David Beard), a song that is to be featured on the soundtrack Return Of The Killer Shrews. (Source: Examiner) 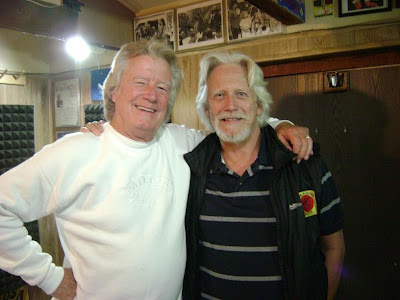 
Check out these similar behind-the-scenes videos from the other members of the cast:

James Best told Undead Backbrain that they should have a trailer available very soon and will send it to us as soon as it's finished. As for the film's release, they have a broker going to AFM, the film market, on November 1-6.  "Hopefully we'll get some good reactions,"he added. 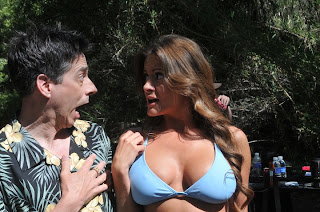 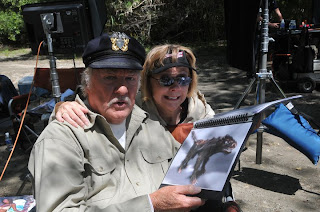 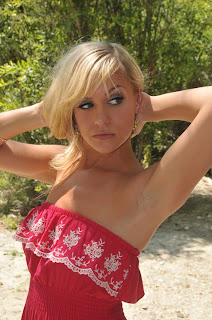 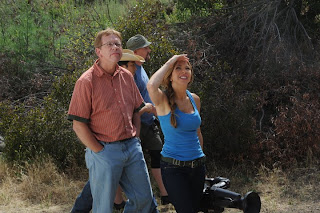 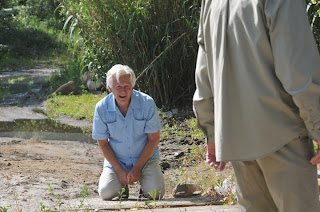 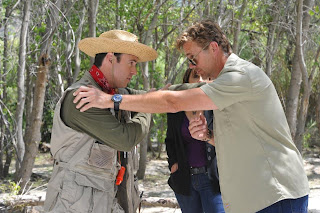 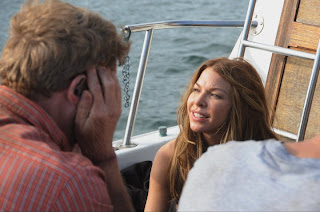 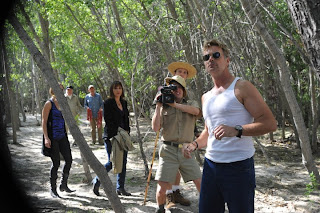 More pictures from the production can be seen on the film's Facebook page.
Posted by Undead Brainspasm at 8:32 AM