When Juliet, of noble Capulet birth, falls madly in love with Romeo, a zombie, the streets of fair Verona explode in an ancient feud. As the star crossed lovers struggle to overcome the prejudice toward their unholy union, Juliet’s best friend Mercutio fights to win her heart back from Romeo’s rotting grasp. As this timeless tragedy unfolds into a fresh new comedy, Mercutio finds that he may have to choose between Juliet’s happiness and his own life. 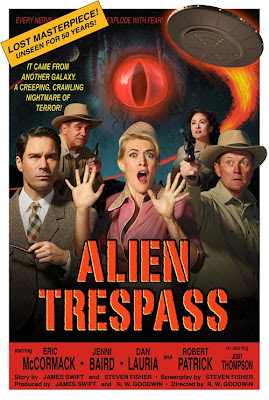 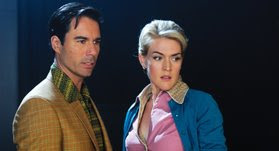 Posted by Undead Brainspasm at 4:13 PM No comments:

Update: Attack of the Giant Leeches

Kaiju Search-Robot Avery has just sent me the following update. Brett Kelly's remake of the 1950s B-flick classic Attack of the Giant Leeches is receiving a DVD release on 7 April from Midnight Releasing, a division of Maxim/Brain Damage Films. It's got groovy new artwork on the cover, too.

Posted by Undead Brainspasm at 3:40 PM No comments: 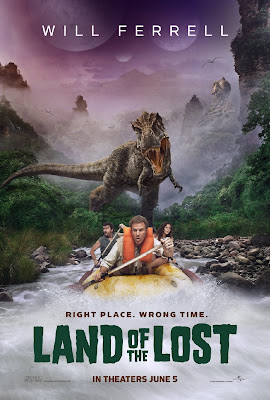 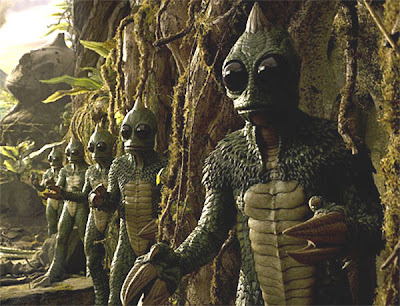 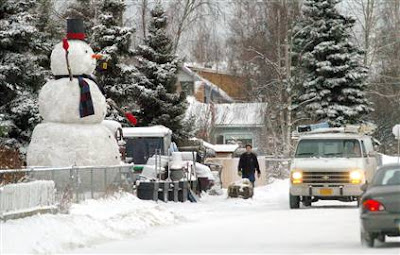 View the full story here.
Posted by Undead Brainspasm at 11:29 AM No comments:

The film blends slapstick comedy and romance with advanced technology. Budgeted at around ten million US dollars, the film features explosive battles between robots, and between humans and robots, replete with special effects...

Meanwhile, Lau reports that these Transformer-inspired robots will be experts in Chinese kung-fu!

The film is expected to be released in the summer of 2009.

Posted by Undead Brainspasm at 7:27 PM No comments:

Welcome to the new subsite of Undead Backbrain! It is currently under development but should be born in full-colour gore and decorated by smashed buildings any time soon. You'll be able to come here for all the latest news relating to zombie movies, giant monster flicks and spookshows. The main site will concentrate on longer, more time-consuming articles, and personal writing news.
Posted by Undead Brainspasm at 10:08 AM 1 comment: