A restricted research area designated Zone-X -- reminiscent of the legendary Area 51 perhaps -- spawns aliens, alien-reengineered dinosaurs and invasive conspiracies. This is the premise of the independent scifi flick Alien Grey: Zone-X (US; dir. Thomas R. Dickens), which Undead Backbrain reported on a while back.

Director Dickens has dropped by to supply us with a new snapshot of one of the alien greys, just to keep things rolling. 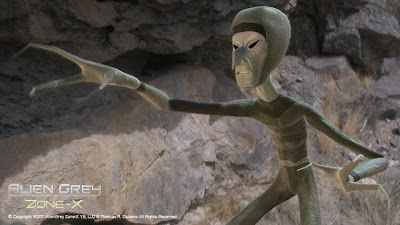 
The only thing new on AGZ-X is that I am continuing forward with the "Reptile Attack" section.  It is still in post-production.  It is looking great, but still a few shots to do.  The above is an image of an Orion Grey in the film, at the end of the Reptile Attack Sequence.  It looks a little goofy but is based on actual sightings.


Part of the film (65 minutes of an anticipated 120 minutes) has screened at the New York International Film and Video Festival,  where it gained awards for Best Actor, Best SFX and Best Film.

Here's the director being interviewed:

Posted by Undead Brainspasm at 7:05 AM No comments:

Update: Sherlock Holmes vs the Monsters

Up until a few moments ago, I was wondering what sort of "enormous monsters" the great detective Sherlock Holmes would be up against in The Asylum's in-production fantasy film -- Sherlock Holmes (US-2010; dir. Rachel Goldenberg). 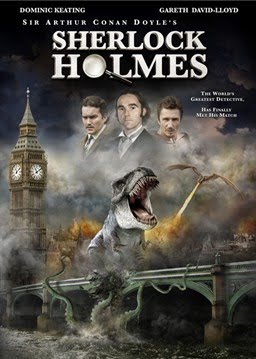 Short, traditionally imagined daikaiju eiga by independent filmmaker Taguchi Kiyotaka are suddenly appearing on DVD. First there was his Gehara. Now it has been announced that G (2008), a short [48 minute] film featuring a huge (and weird) rampaging monster, Garaemon, and a gigantic robot, is to be released to DVD on 23 October. 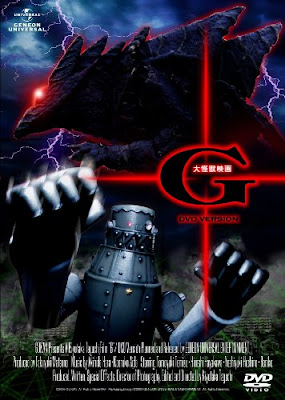 Unfortunately this one doesn't appear to have English subtitles.

Posted by Undead Brainspasm at 3:18 PM No comments: 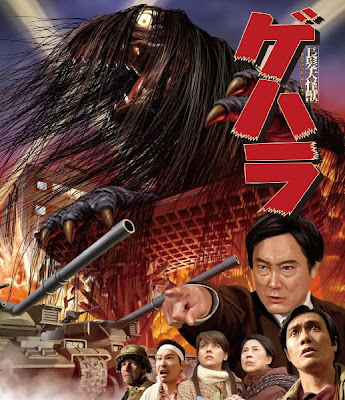 DVD and Blu-Ray editions became available in Japan on 30 September. The version of the film offered is the "Director's Cut", running 21 minutes, rather than the 17-minute version that was aired on NHK’s late-night series “Play TV: Perform!” and was available on the web. Gehara was later screened at the 2009 Yubari Fantastic Film Festival where it came in 2nd place in the Yubari Fantaland grand-prix.

Both DVD and Blu-Ray releases have English subtitles and include the following extras: 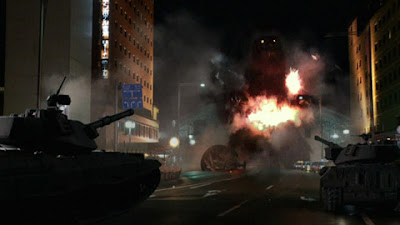 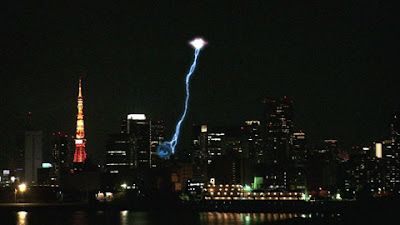 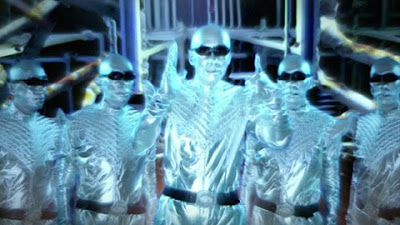 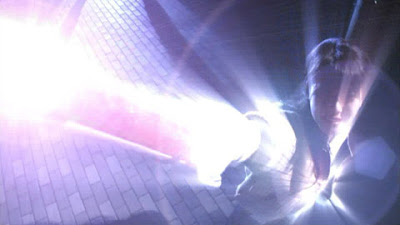 
In Ishikawa prefecture, mysterious incidents occur frequently and there is always a tangle of long, creepy hair left behind. Newspaper reporter Hideo Akihara is so interested in the story on the news that he rushes to the hospital where a survivor of the incident is hospitalized. The survivor is hairless. . . Undertaking an investigation, Hideo stumbles upon a shrine and learns about the hairy monster Gehara. Meanwhile, the monster appears in Kanazawa city and is engaged in mortal combat with defense forces. . . (adapted from CDJapan)

A previous article on Undead Backbrain revealed that Kadokawa Publishing had acquired the rights to Daiei's 1960s Daimajin franchise -- which featured a huge statue of a warrior that comes to life to get revenge on the wicked and those who don't show proper respect -- and were planning to produce a TV series based on the films, modernised under the title Daimajin Kannon. Well,  no further information is forthcoming at this point, but a series of images have surfaced. From the images, which as well as Daimajin himself show cast members (presumably), an alien Kamen Rideresque insectoid character and a very Japanese yokai with a bucket for a head, a few of the show's characteristics can be deduced -- though I'll let you articulate them for yourself. 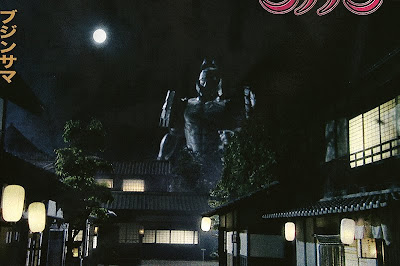 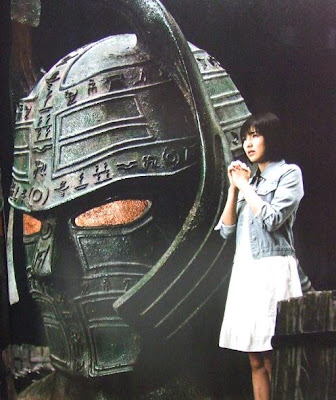 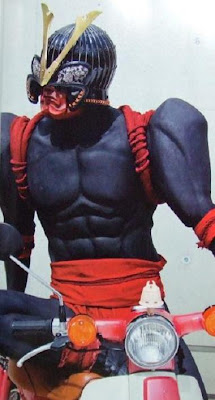 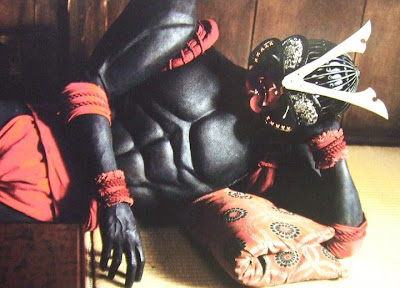 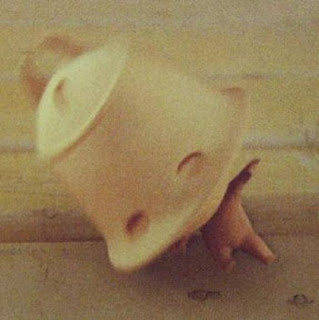 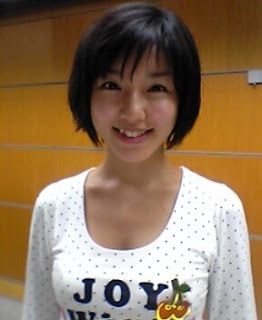 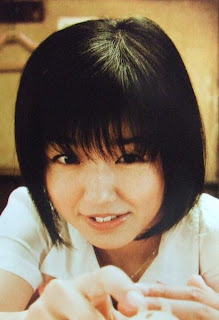 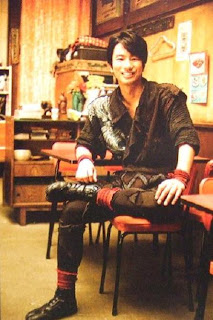 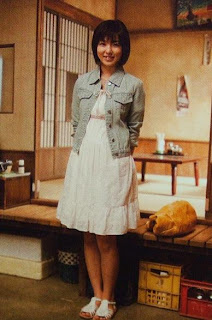 Posted by Undead Brainspasm at 9:33 AM No comments: 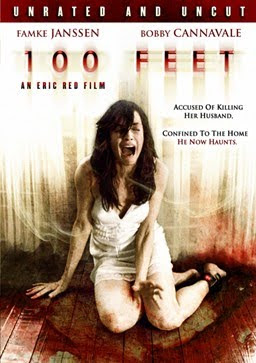 
After a woman kills her abusive husband in self-defense, she is condemned to house arrest... only to discover that the house is possessed by the enraged and violent spirit of her dead husband. 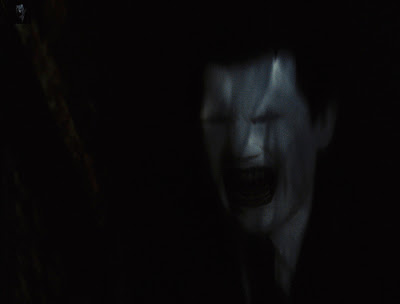