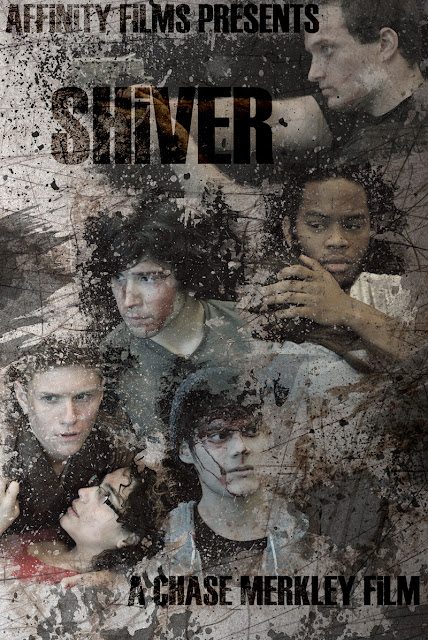 Now, in 2012, writer/director Chase Merkley gives us SHiVER -- "a small, independent psychological thriller/horror film [he did] for about 10,000 dollars". It appears to have the moves: a small group of young people, plus apocalyptic infection, plus zombiesque plague victims. As much about how individuals survive and what they are willing to do to make sure they do, SHiVER is as keen to deliver spine-tingling shivers as bloody horror:


A few days ago he told Undead Brainspasm that he had "only about two more days of filming to go, with an hour and a half of the film already edited." He added: "I'm expecting the final edit to be at a running time of about two hours."

Below is a longer trailer, some clips from the film, and a gallery of images.


Music Clip 1: highlighting the music from the film (by Kerry Whitehouse):

Music Clip 2: highlighting the music from the film (by Chase Merkley): 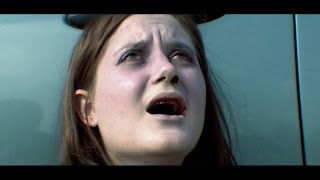 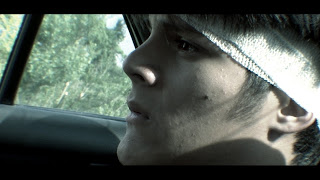 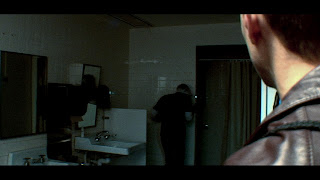 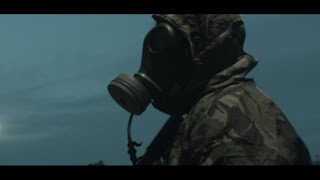 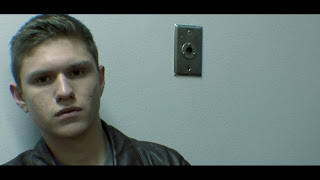 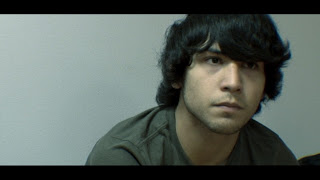 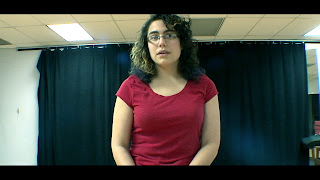