The slimy horror film once known as Bio • Slime has undergone a name change. 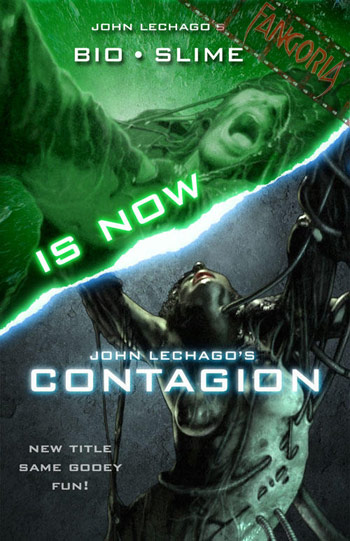 
“Since [Cannes], Contagion was offered as the alternative title for the international market, and every buyer seemed to prefer that one ... We are making a point to include ‘John Lechago’s’ in the title—not because of my raging ego, but because there are actually a few movies out there called Contagion, including one coming up from Steven Soderbergh."

Doesn't seem like a great idea to me -- and it's much more conventional and uninteresting as a title. Oh, well. The film itself still looks excellent.

Posted by Undead Brainspasm at 8:37 AM No comments: 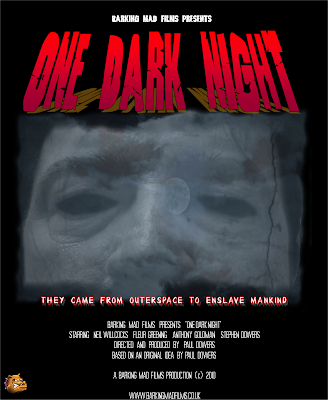 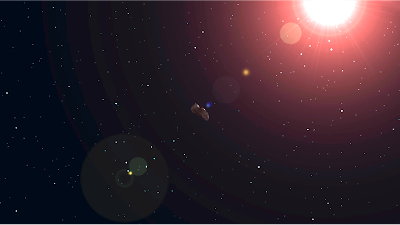 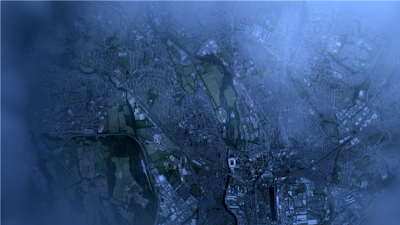 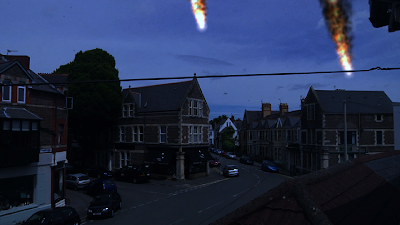 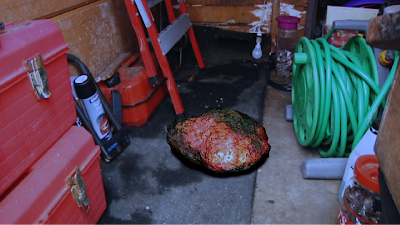 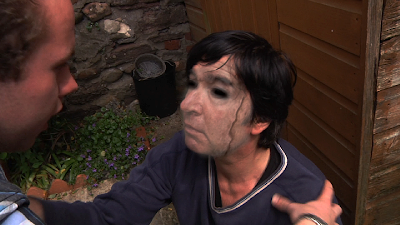 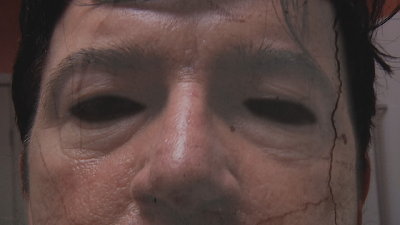 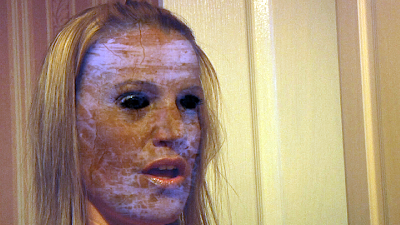 We've had word that Jim Wynorski's monster comedy, Monster Cruise, has been picked up by "All Channel" for North American TV distribution. Avery has also confirmed that there is a DVD, but no details are available at this time.

Below the poster we have the first teaser trailer for the film, which reveals a few interesting facets of the film we didn't know about -- namely that the monster isn't the only cryptozoological curiosity that inhabits the lake! We also have an exclusive clip from the film. 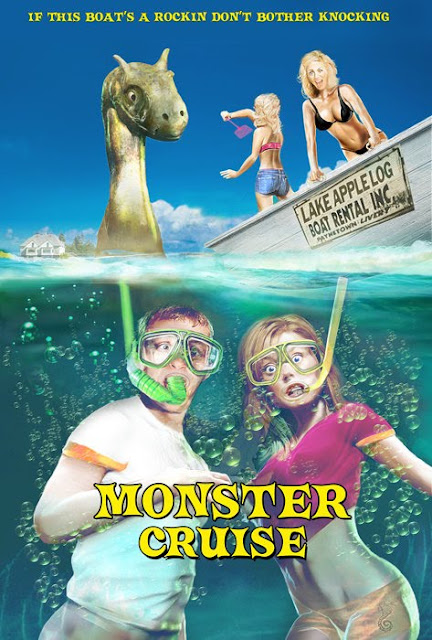 Meanwhile here is the first teaser trailer and an exclusive SFX clip showing the monster:

Posted by Undead Brainspasm at 12:29 PM No comments:

Once a conceptual trailer in search of completion, the giant sea-monster flick Bleak Sea (under the direction of Giacomo Cimini) now appears to have a home -- none other than production company Working Title, who have on their resumé films such as Nanny McPhee and the Big Bang, the Matt Damon vehicle Green Zone, the Coen Brothers' A Serious Man and Burn After Reading, Elizabeth: The Golden Age, Bridget Jones' Diary, Mr Bean's Holiday and Rohan Atkinson's spy epic Johnny English, as well as the Simon Pegg/Mark Frost films Hot Fuzz and much-anticipated close-encounter comedy, Paul.

This information comes via the website of literary agency Curtis Brown, who happen to represent Stavros Pamballis. Pamballis is currently working on the script of Bleak Sea. This has also been personally confirmed by director Giacomo Cimini, though he was unable to give us any further details at this time.

As we reported in May on Undead Backbrain, Bleak Sea concerns a British submarine, which at the height of the Cold War, is searching for an elusive Soviet weapon in the depths of the North Sea, but instead finds a far more terrifying enemy lurking in the deep. Below is the poster (which will no doubt change as the in-development project continues). Note that the "far more terrifying enemy" appears to have tentacles. This will be important later. 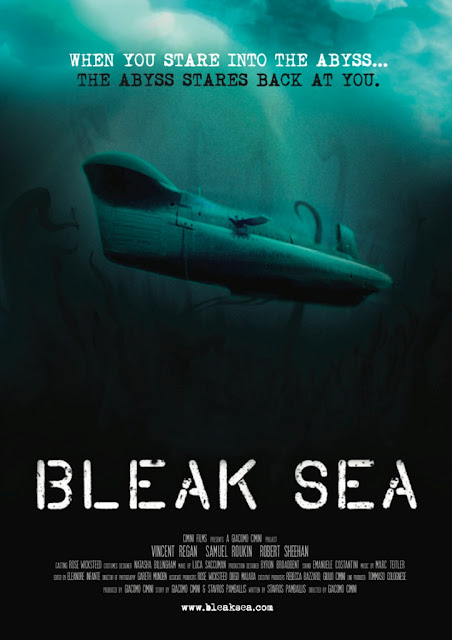 The trailer won the Trailermade 2010 competition and was rather spectacular. You can check out details of the production as it was back then, and view stills (though unfortunately the conceptual trailer has been withdrawn from circulation), here. Obviously the actors appearing in the trailer may not necessarily be the ones in the final product.

In an interview on the Opium website director Giacomo Cimini evasively expands of the influence of the philosopher Friedrich Nietzsche (whose famous quote is referred to on the poster) and the horror writer H.P. Lovecraft, the Cthulhan work of whom has clearly influenced the nature of the undersea beast in the film. Other reveals are the fact that Bleak Sea is set in the 1960s (yes, I know... the Cold War era), its "primordial idea" was initially triggered by David Twohy's under-rated submarine ghost flick Below, and the trailer was shot in a real HMS class Oberon -- inside the HMS "Ocelot”, docked at the Royal Navy Museum in Chatham (UK). Check out the interview here.

Another giant monster flick to look forward to!

Posted by Undead Brainspasm at 6:50 PM No comments: