This looks rather interesting: 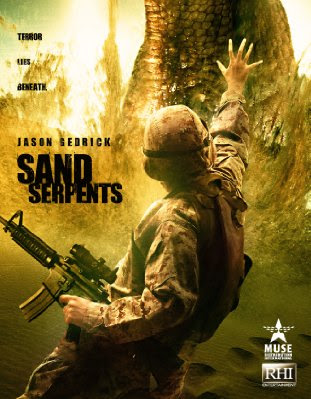 US soldiers fighting the Taliban in Afghanistan come up against an even deadlier enemy: enormous worms that tunnel under the sand and emerge to consume human prey. (Fangoria Online) 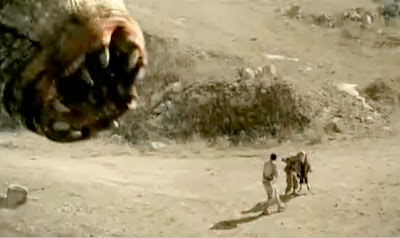 Hank Ray Harwood has sent along a melodic teaser made up of test footage for his in-production film, Giant Ants Eat Bakersfield. Harwood commented to Kaiju Search-Robot Avery: "This is just a music video to start an interest in the film. The actual film is going to take quite a while. None of the footage thus far is good enough..."

He describes the film, which features giant ants attacking Bakersfield, as offering "a metaphor for corporate entertainment that stole Bakersfield's music legacy."

GIANT ANTS ATE ALL OUR BRAINS

Posted by Undead Brainspasm at 10:01 PM No comments:

Here's two more images from Attack of the 50 Foot Ghoul [Girl], a kid-friendly monster from director Brian Nichols and his over-sized daughter. The film will premiere at Monster Bash in June at Butler PA. 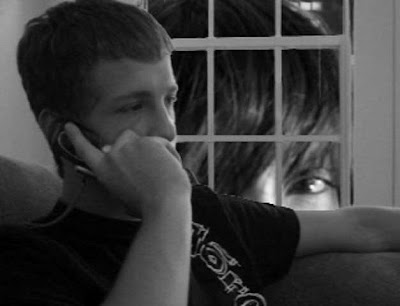 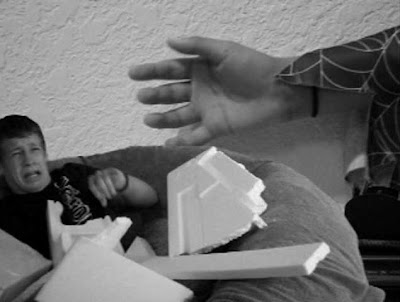 Music for the movie will be provided by Kevin Slick, seen below in the recording studio at work on a 1950s style rock 'n' roll number for the retro monster flick. 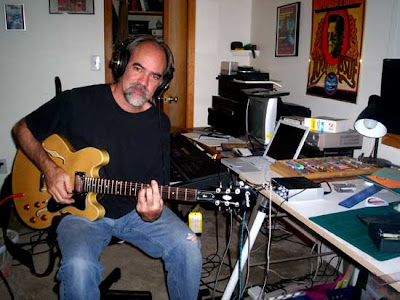 Posted by Undead Brainspasm at 7:07 PM No comments: 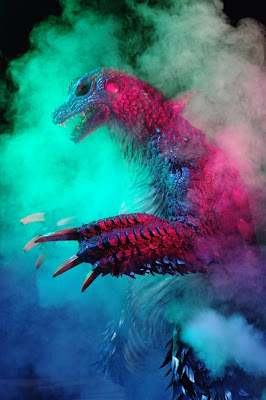 Posted by Undead Brainspasm at 6:58 PM No comments:

I love the Japanese...

The wait to see a release of Chris Ray's Reptisaurus has been a long one. Apparently a US DVD release is on the way, but meanwhile here is the cover for the Japanese release, which happens on 10 June. Oddly enough, the film has been retitled "Sky Fighter" for that market. 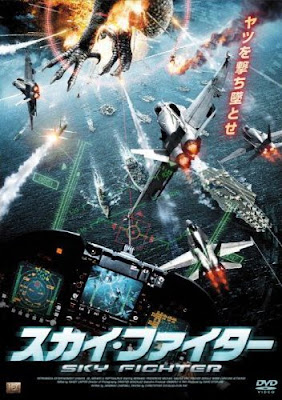 Posted by Undead Brainspasm at 8:35 AM No comments:

We haven't heard much of Cleavagefield for a while -- but I have a question for you. Do you want to see some chicks with prominent cleavage get slimed by the titular monster? Well, here it is:

Posted by Undead Brainspasm at 8:24 AM No comments:

The director's famous father, Fred Olen Ray, has given us an exclusive look at some scenes from the film. None of these include any glimpses of the titular monster (as it has to be added via digital effects as Ray was unable to cast it through the usual call-out), but the teaser poster provides a possible view of the critter (remember, it's early days yet). 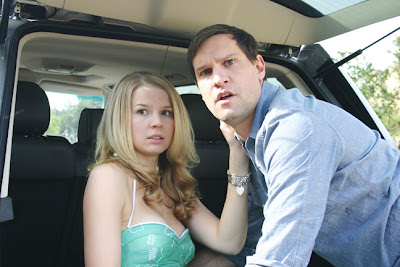 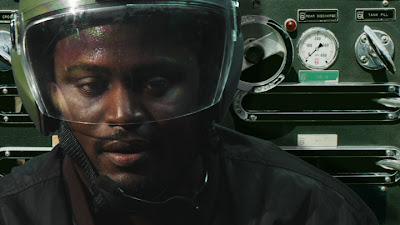 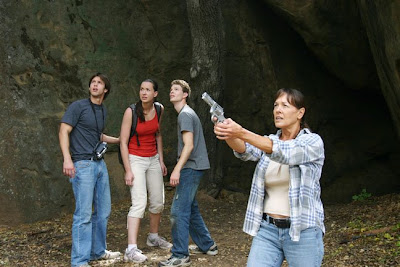 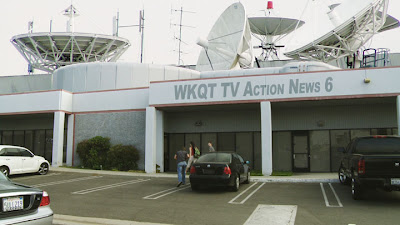 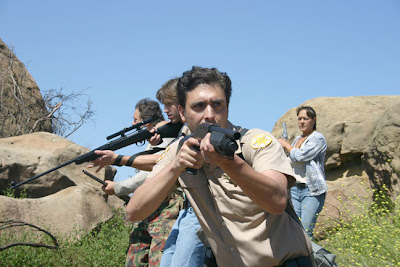 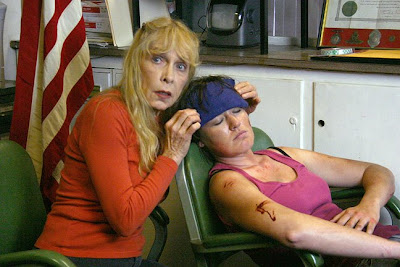 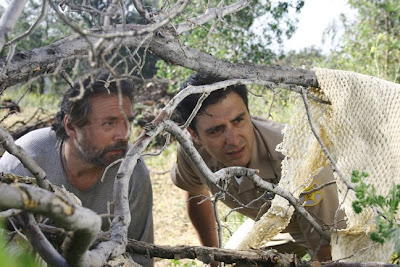 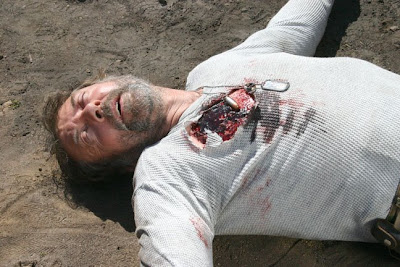 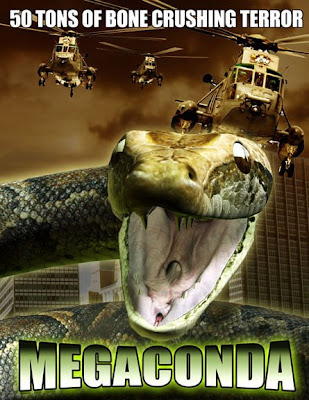 Posted by Undead Brainspasm at 4:25 PM No comments:

Transmorphers: Fall of Man -- the Trailer 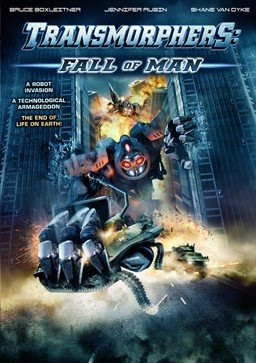 Here's the newly released trailer for The Asylum's sequel to its own film Transmorphers (US-2007; dir. Leigh Scott) -- Transmorphers: Fall of Man (US-2009; dir. Scott Wheeler).

The robotic alien invaders defeated in Transmorphers return to the Earth in the present day, and a small group of humans lead a small resistance against the machines.

One of the key villains is the zbot: 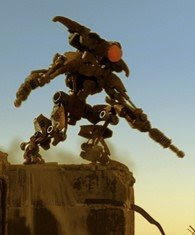 The film will be released on June 30th in the US.
Posted by Undead Brainspasm at 3:49 PM No comments:

Producer Paul Bales has just supplied Kaiju Search-Robot Avery with this exclusive early SFX shot of a T-Rex chasing a hapless victim from The Asylum's remake of The Land That Time Forgot, which is currently in production under the directorial guidance of C. Thomas Howell.


Posted by Undead Brainspasm at 5:45 PM No comments: