Exclusive: Millennium Bug at Work Behind the Scenes

With the much-anticipated hillbilly horror / giant monster film, The Millennium Bug, about to chomp down on us, producer James Cran has sent the Backbrain news of updates to an ongoing Behind-the-Scenes video seriesthat is appearing on The Millennium Blog -- as well as some intriguing images.

Already up is Part 1: The Script, detailing the development of the script, as is Part 2: The Monster, which offers insight into the monster itself and How It Was Done.

Also recently added is Part 3: The Storyboards, in which director Ken Cran talks about his Hitchcockian approach to creating ultra-detailed storyboards that were critical in ensuring that every shot was captured correctly for compositing later. Here are some pictures relating to the process, some of them exclusive to this site: 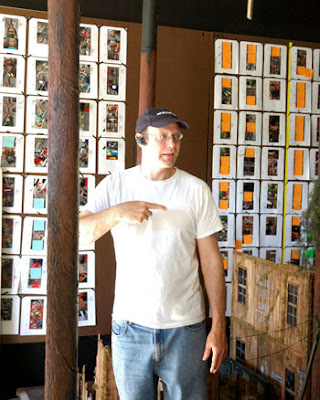 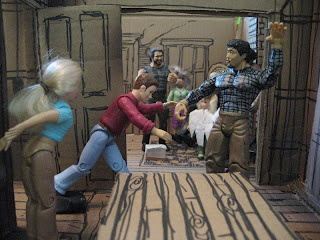 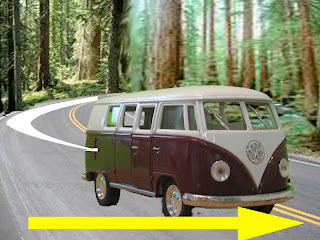 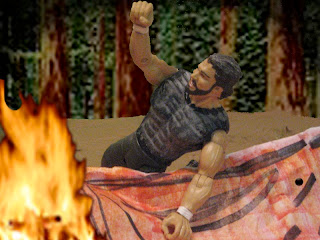 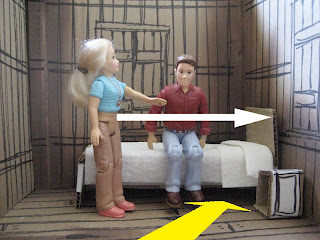 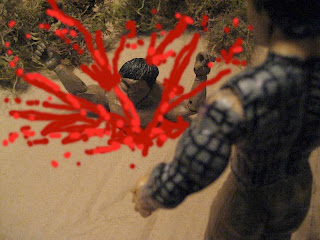 Just up is Part 4: The Warehouse. In this installment Cran recollects finding the 700 sq. ft. warehouse that would barely provide the space needed to shoot the movie. It provides fascinating insight into this intriguing project.

Posted by Undead Brainspasm at 10:54 AM No comments:

Labels: behind the scenes, horror, james cran, the millennium bug

The One Warrior Hits the Trailer 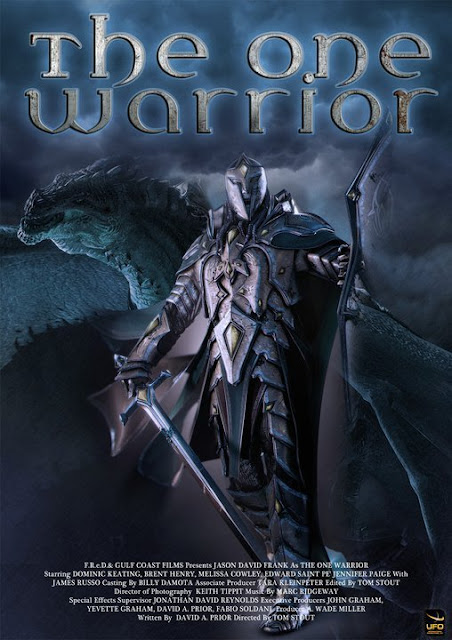 Dragons, giants, wizards, heroic quests, bad guys and flying swords! This film has them all. And they're all in the newly released trailer.

According to the IMDb outline, The One Warrior is a classic fantasy tale in which a fighter known as The One Warrior finds himself in a mythical world where he must destroy the Evil Lord Shoukata. To do so he must fight his way through many challenges. These include dragons, the cursed swords of Damacleus, the Samurai Six, the Amazon Warriors, a giant and much more. With each challenge met, the more powerful he becomes. Sounds like a video game? Maybe that's exactly what it is.... Or maybe not?

Lord of the Rings meets Tron?

Producer Fabio Soldani tells us that the film is almost ready for distribution. "We think it will be distributed this summer on DVD worldwide and probably will be shown on US TV."

Sources: Fabio Soldani; Facebook; IMDb. Via Avery Guerra.
Posted by Undead Brainspasm at 8:46 AM No comments: 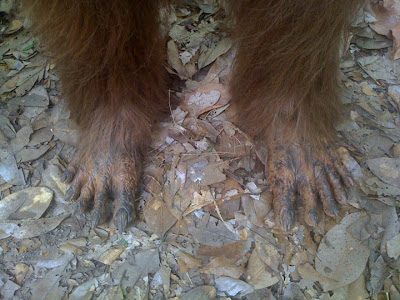 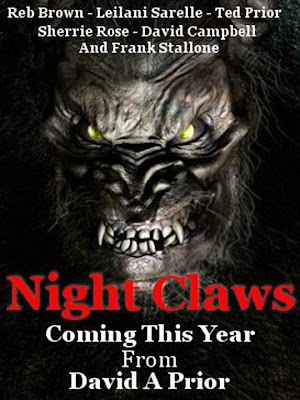 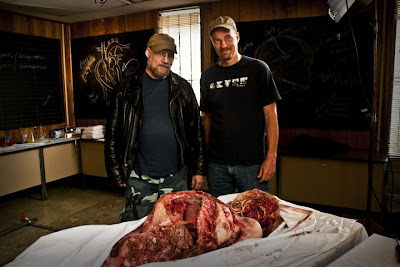 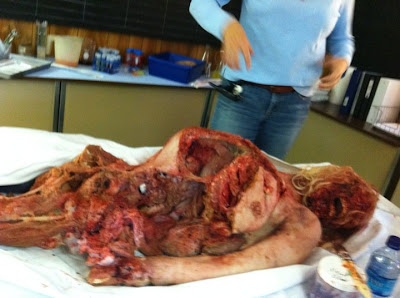 Posted by Undead Brainspasm at 7:59 AM No comments: 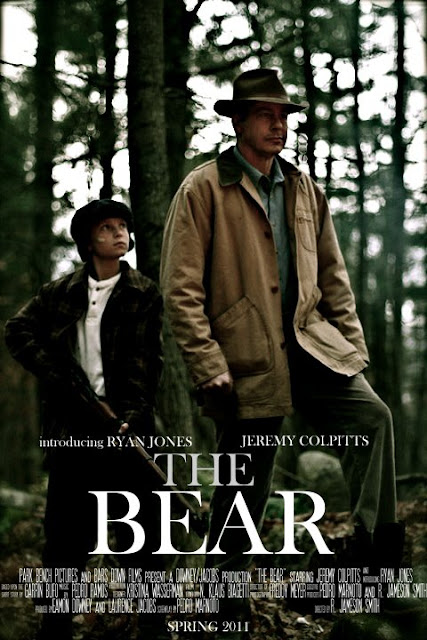 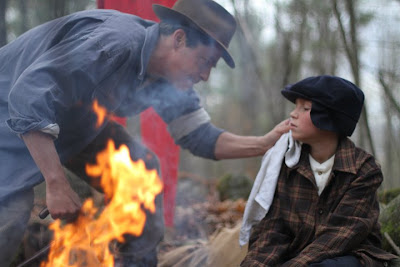 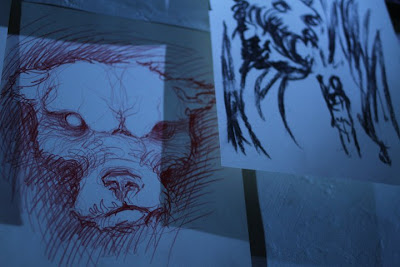 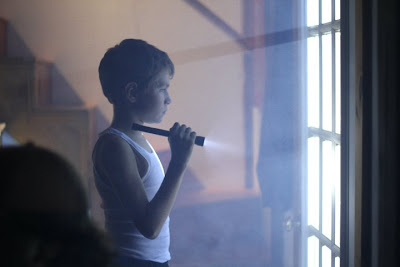 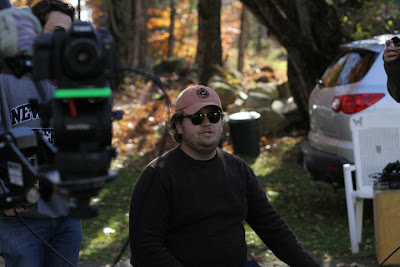 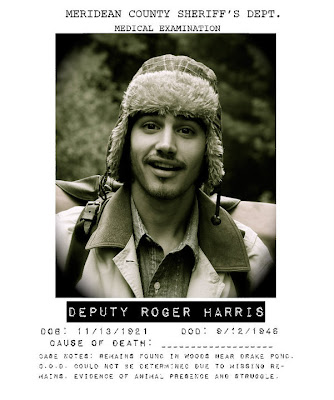 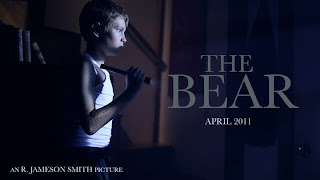 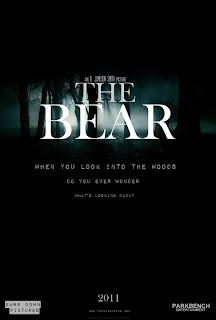 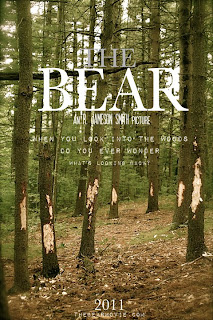