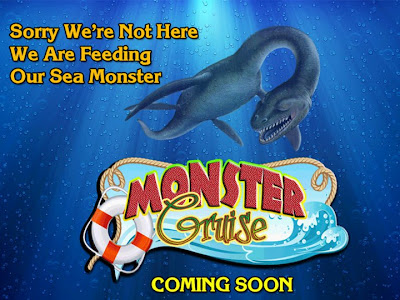 I'm going to take the lazy route here. Rather than re-writing and expanding on a recently received press release for genre legend Jim Wynorski's latest film, a "family-friendly" monster comedy about a Monster Cruise around Lake Monroe in Franklin, Indiana, I'm just going to dump the whole thing on you... after this exclusive first peek at the monster itself: 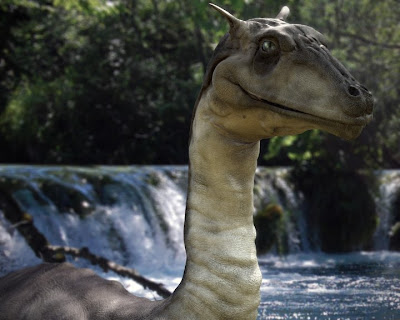 Shay Baker, one of the stars of the upcoming movie Monster Cruise is treading water on Lake Monroe, Indiana wearing a green garbage bag on his head. The director, Hollywood veteran Jim Wynorski yells cut. Shay thoroughly soaked climbs out of the water. He is smiling from ear to ear.

Three weeks prior to this, Shay Baker (centre in first pic below), former Ball State Theatre student, was working in a pickle factory.

“Last year Paul Wallace and I were sitting around campus fantasizing how cool it would be to be in a hit comedy,” says Shay Baker. “Well, fast forward one year and that fairy tale has come true.”

Monster Cruise features a cast of up and coming Mid West talents including Paul Wallace, Shay Baker, Ervin Ross, Kayla Gill (second pic below) and Erin Neufer (third pic below), along with veteran performers, David De Spain, Jason Smither, Gerard Pauwels, Stacey Dixon, Jim O’Rear and Jim Hardin. For many it was their first film but all agree it won’t be their last.

“It was really serendipity at work,” says Bill Dever, producer of Monster Cruise. “Many of these actors we had worked with before and we knew exactly what we were getting, with the actor we didn’t work with before they really just fell into our laps, and they worked out better than we could have ever hoped”

“I came to Indiana not really knowing what to expect,” says Jim Wynorski. “I was pleasantly surprised to say the least. Not only were these kids world-class talents, their attitude and professionalism was second to none. Mark my words, these Indiana actors are going to go far.” 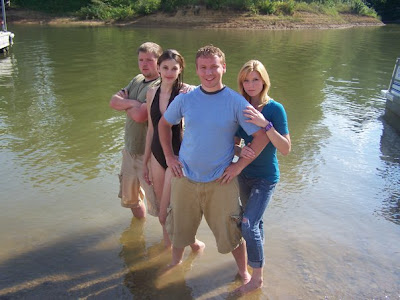 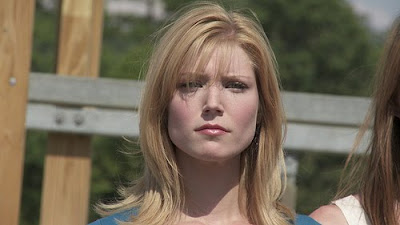 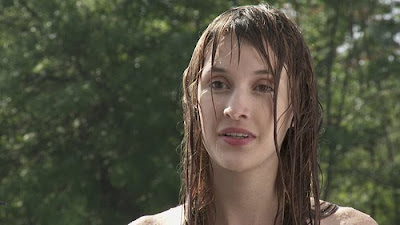 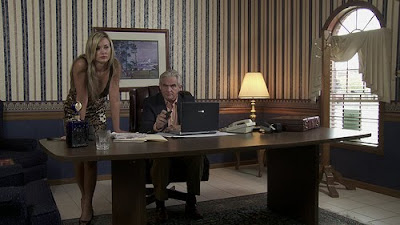 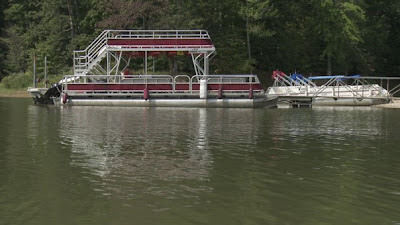 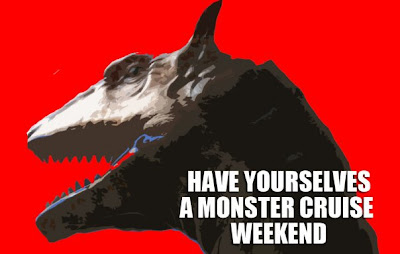 Posted by Undead Brainspasm at 5:55 PM