Undead Backbrain previewed the imminent release of a nice bit of moldy exploitation back in May when Avery Guerra interviewed Mold! director Neil Meschino. 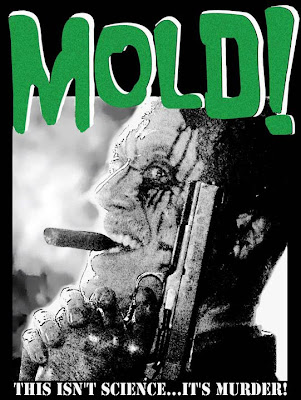 Now we have the first teaser trailer for you, which should thoroughly enthuse all the putrescence-horror fans out there. Putrescence horror boasts a venerable tradition, full of slime, decay, gore and (of course) mold (as well as scientific and political corruption), that includes such classics as Body Melt, Street Trash, The Stuff, and the Toxic Avenger films. This one fits right in.

More Posters (and some concept art): 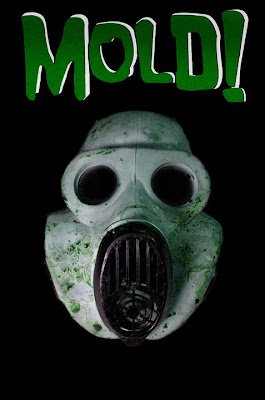 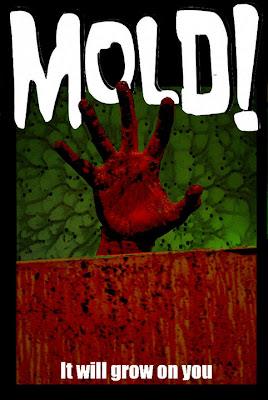 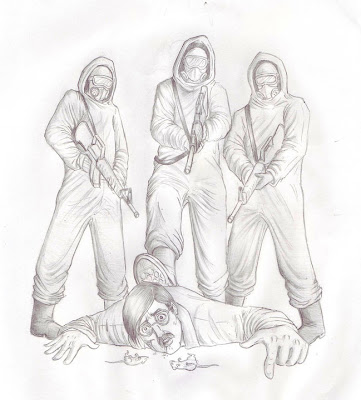 Source: via Avery. Written by Robert Hood
Posted by Undead Brainspasm at 1:19 PM