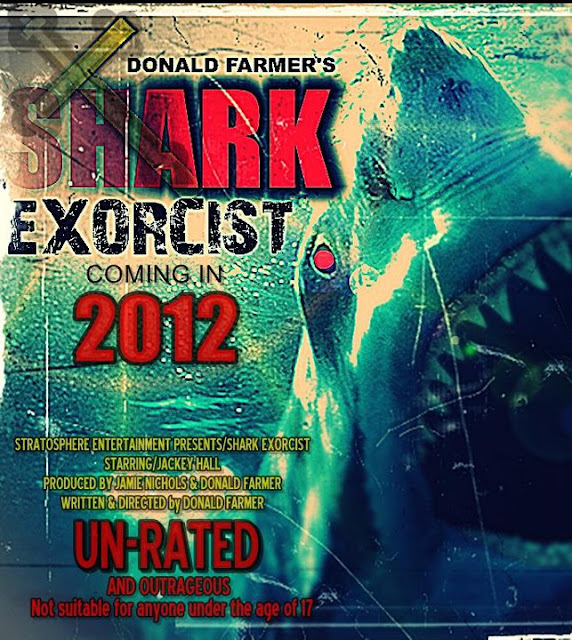 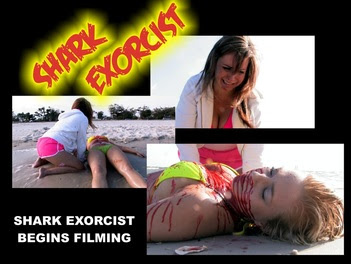 Farmer told Undead Backbrain that "Part of it is shot and edited. . . all the scenes we did in New Orleans. Scenes are being shot in other places now." Several of those New Orleans scenes you can see below:


The film is written and directed by Donald Farmer, and produced by Jamie Nichols, for Suicidal Productions with Stratosphere Entertainment.

Farmer added: "Also I'm starting an online comicbook called CLOWNS VS. ZOMBIES, the first installment of which will be online within a month or so. And my documentary about obsessive TWILIGHT fans called "TWI-HARDS" is finished..."

Posted by Undead Brainspasm at 5:49 PM