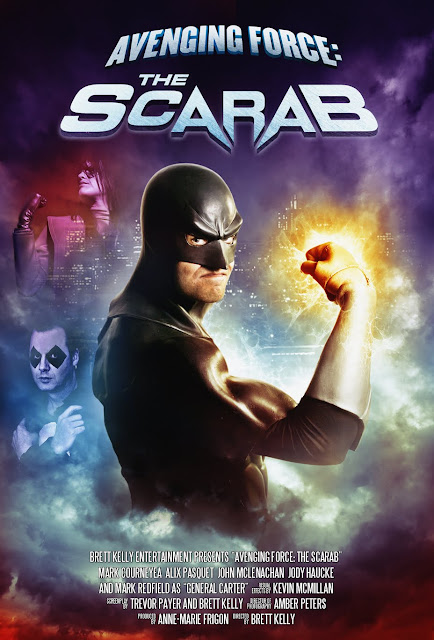 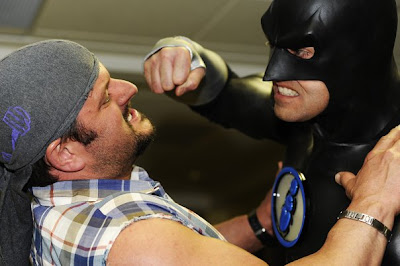 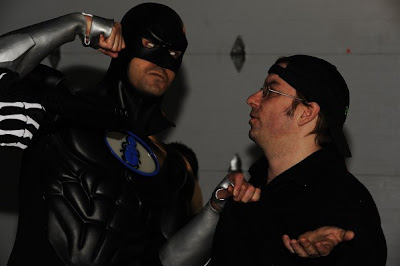 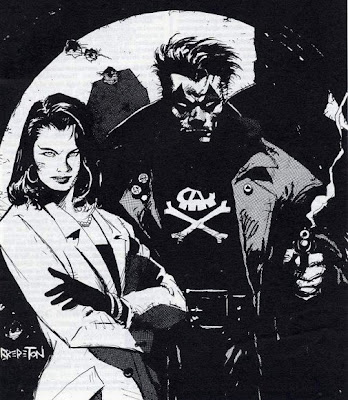 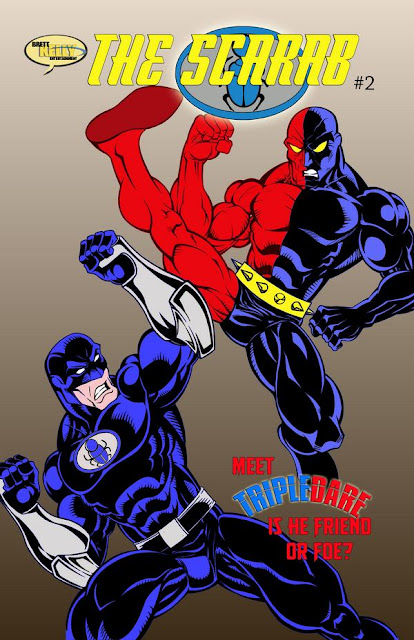 Posted by Undead Brainspasm at 11:49 AM