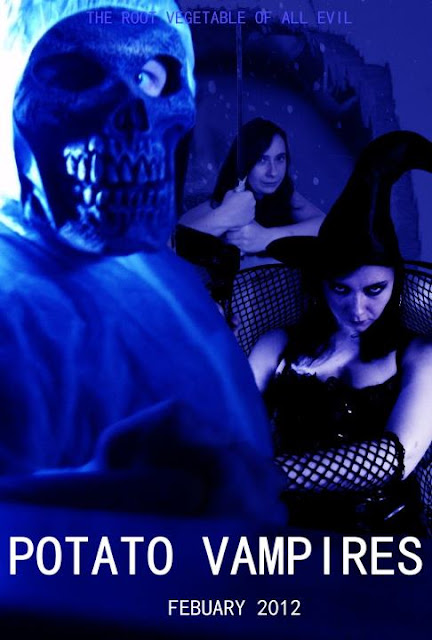 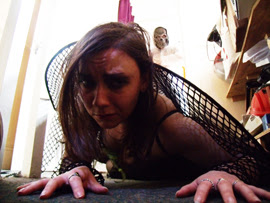 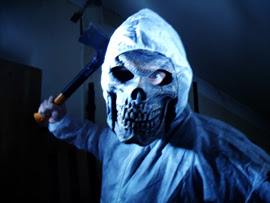 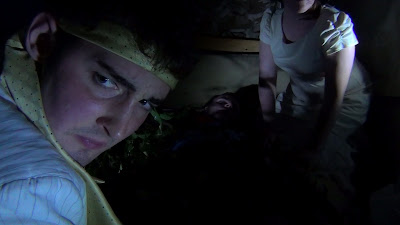 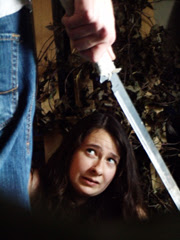 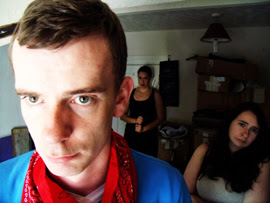 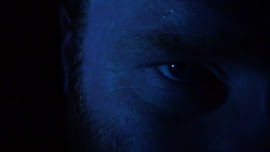 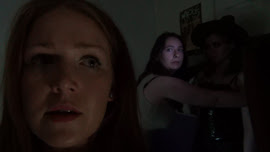 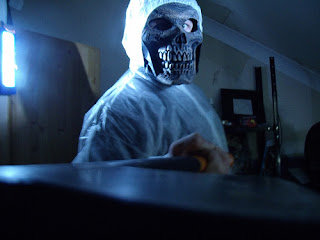 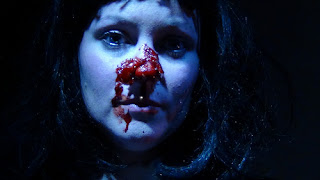 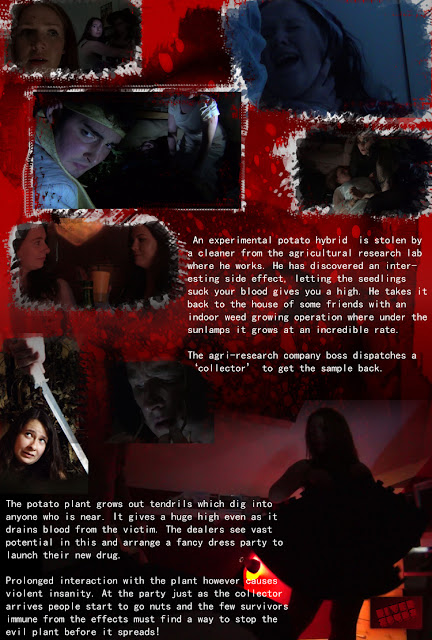 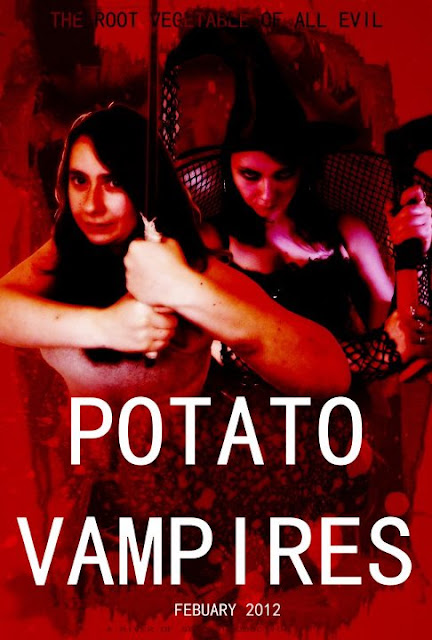 Posted by Undead Brainspasm at 12:47 PM