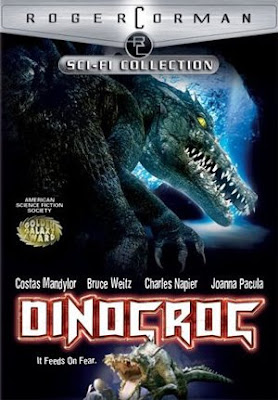 First Roger Corman, B Film King, brought us Dinocroc (US-2004; dir. Kevin O'Neill), which featured genetic experimentation using the DNA of a prehistoric predator that has a one-night stand with the DNA of a modern-day crocodile, resulting in bloody hybrid-monster rampage. 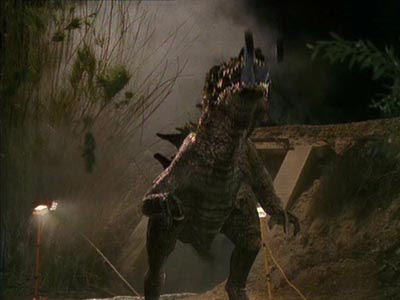 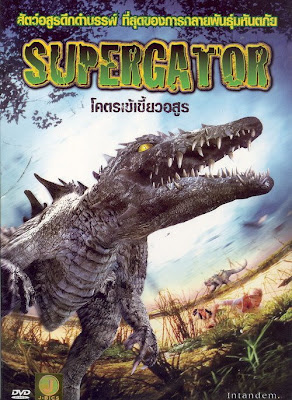 Now we hear that the busy Jim Wynorski is set to direct Dinocroc vs Supergator (though frankly I'm disappointed that Corman has left his proposed Dino Shark out of the mix). I have no official idea what it will be about but I suspect it will feature genetic experimentation and that the two revived dino-creatures will go on a bloody hybrid-monster rampage, culminating in a punch-up of prehistoric proportions.

Hey, it's what genetic experimentation is for!

Posted by Undead Brainspasm at 7:07 AM