Just into post-production from Shoreline Entertainment is a creature feature titled Ferocious (US-[2009]; dir. Drew Maxwell).

In a post apocalyptic world ravaged by feuding warlords, a group of desperate soldiers hatch a plan to steal a Warlord’s treasure and start a new life. Faced with the threat of a horrific death at the hands of the Warlord’s executioners, the men escape into a desolate and forbidden land known only as the Shadowlands. Now the men must flee from the Warlord’s vicious assassins while defending themselves from the terrifying creatures that inhabit the Shadowlands. 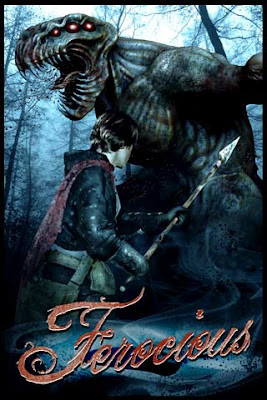 No pictures as yet except for some concept sketches like this one: 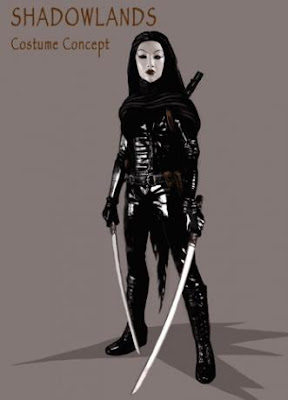 Yes, the project was once named Shadowlands...

Posted by Undead Brainspasm at 6:34 PM