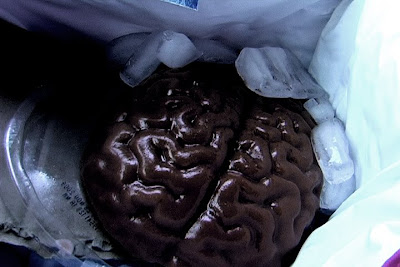 Fighting Owl Films is an independent film company currently concentrating on genre-based shorts, but aiming to eventually produce a full-length feature film. They featured on Undead Backbrain earlier this month.

Director and writer of the film, Thomas Smith, has provided this update:

"We have two days of filming behind us and we're about to start on the third. We're hoping to be completely finished filming by either the end of Febuary or in early March. We're just having a little bit of trouble getting all actors together on the same days. I've also attached three images from the footage we've shot so far. It's not the most exciting stuff but it'll give you an idea of the film's look.” 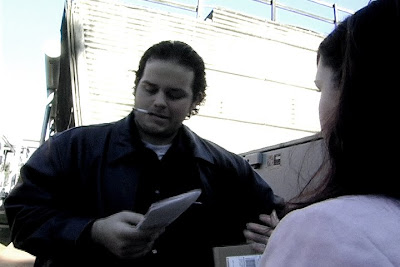 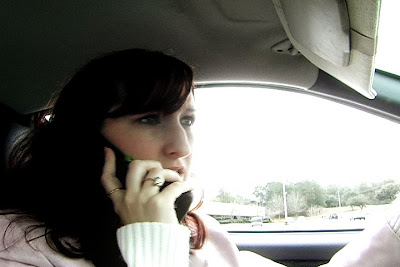 Posted by Undead Brainspasm at 6:52 PM