We've been sent some exclusive shots from a superhero flick by busy independent filmmaker Brett Kelly (Attack of the Giant Leeches remake, Pirates: Quest for Snake Island, Iron Soldier) , who was interviewed at length on Undead Backbrain a while ago. The film is called The Scarab and it's based on the 1940s Nedor Comics hero.

A superhero tale of a hero attempting to keep his nemesis from acquiring an ancient scroll of extreme power. It is up to THE SCARAB and his mysterious associates to keep the evil SPHINX from using this power for his own vile ends. 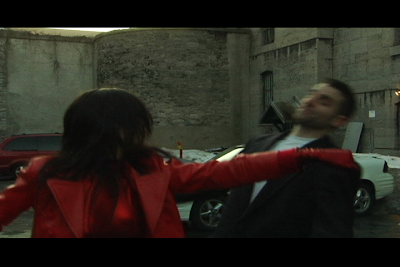 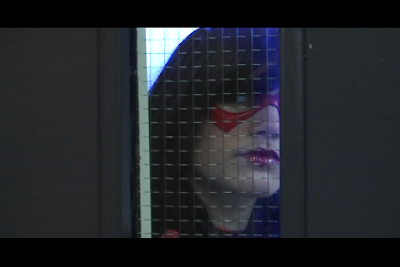 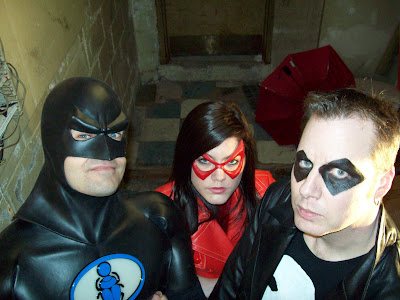 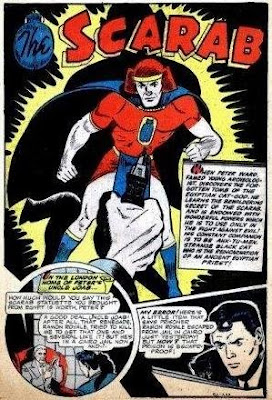 Posted by Undead Brainspasm at 10:34 PM