New Release: Platoon of the Dead 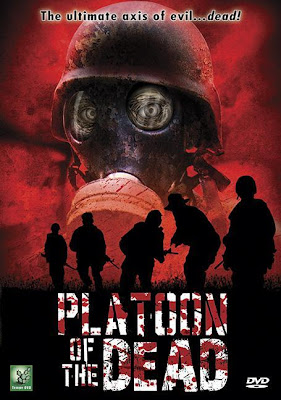 Three soldiers must fight to survive the night in a seemingly abandoned house, when a zombie platoon attacks.

Nice to see a film abandoning the current fad for making the cause of the zombie plague an infection -- whether "natural" or by way of biological-warfare research gone wrong. This looks distinctly supernatural, which appeals to me.


Posted by Undead Brainspasm at 8:05 AM